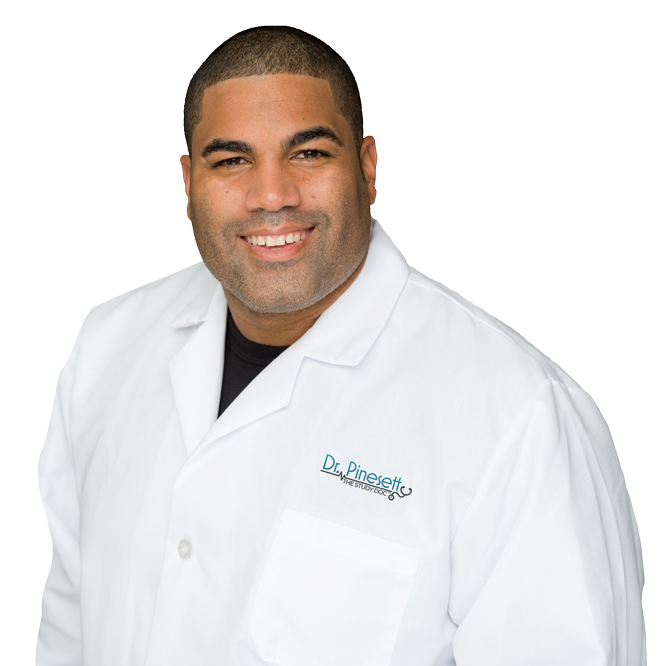 Trusted by Top Universities and Organizations

Although he is now one of the top learning experts in the world, he was once the under-performing, stressed out student. In fact, he was told by his college counselor that he didn’t have what it took to succeed in college and become a doctor. It lit a fire in him to become exceptional and prove her wrong. His mantra became “No Excuses, Just Dominate” and he committed himself to becoming a dominant student.

Dr. Pinesett started studying neurocognitive sciences and productivity EVERYDAY. Eventually, he developed a revolutionary new approach to studying and time management that changed everything for him and enabled me to DOMINATE college and get into Stanford Medical School.

Over the last 15+ years, he has been helping students transform their lives. Before establishing his own company, he worked for numerous well-established programs including serving as

Strategic Consultant to The Princeton Review’s Admissions Counseling Department
Due to his background and experience, he has an unparalleled insight into what it takes to improve student performance inside and outside the classroom. Dr. Pinesett understands the major obstacles to student success; and is dedicated to helping students, particularly underrepresented and disadvantaged students, take control of their careers and achieve lifelong success through advanced mindset, study strategy and career development training. My systems are innovative, effective and most importantly, easy-to-follow. The end result is happy, healthy, high-achieving students. 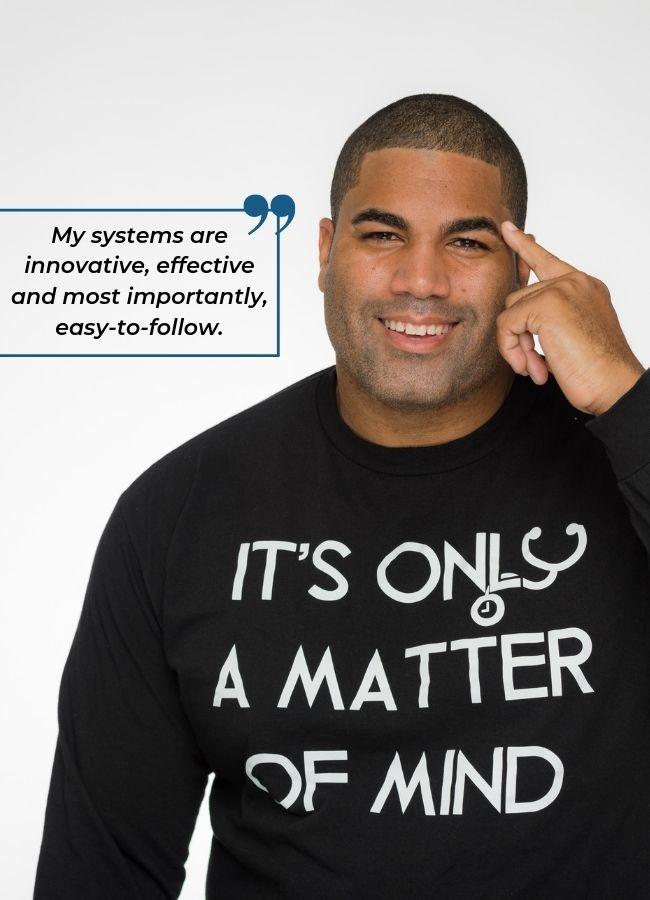 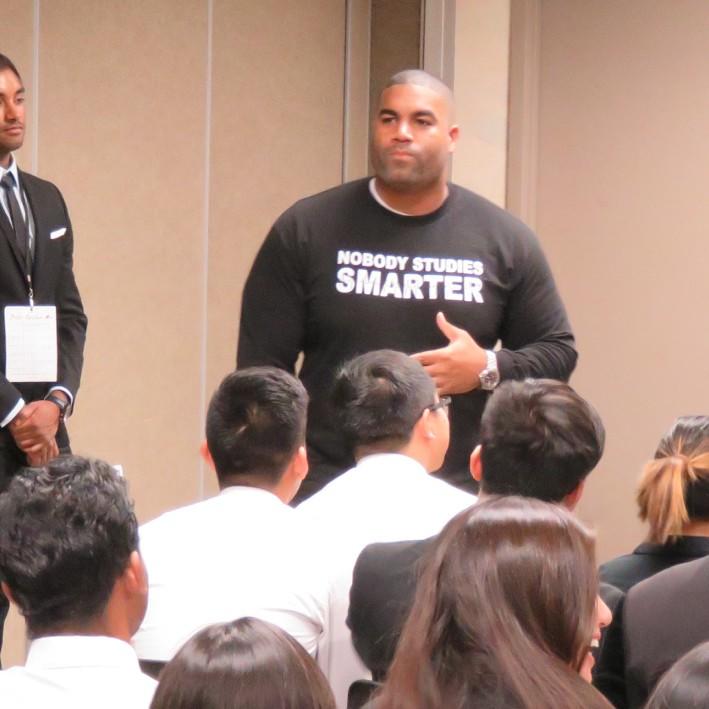 STUDENT
Much of what you think you know about studying, simply isn’t so. If you are sick of tips, tricks and hacks, and you’re ready to learn a proven system that will put an end to stress, struggåle, and poor-performance forever, click here to learn how to… 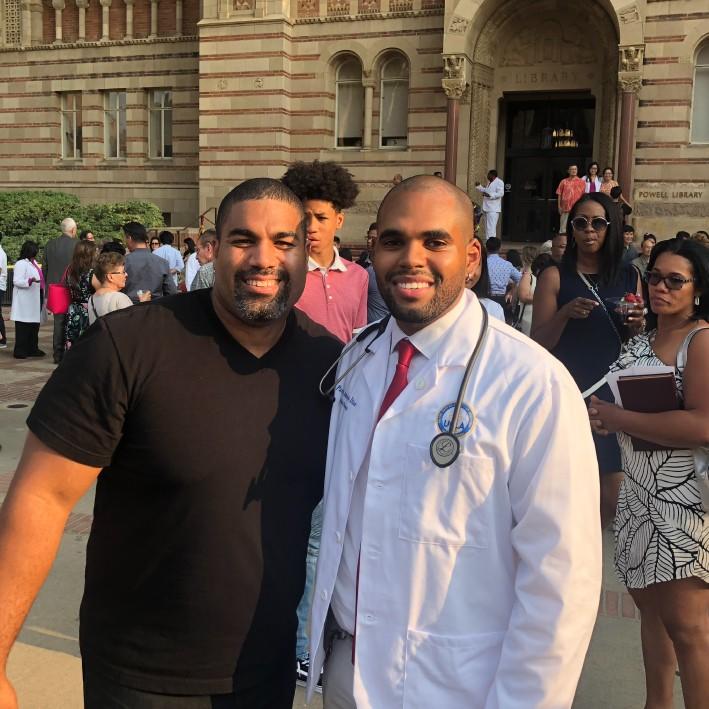 PRE-MED
Are you sick of searching the internet endlessly for answers? Search no more. I will guide you step-by-step through every aspect of the pre-med process allowing you to efficiently dominate pre-med, the MCAT and the entire admissions process. Click here to learn how to… 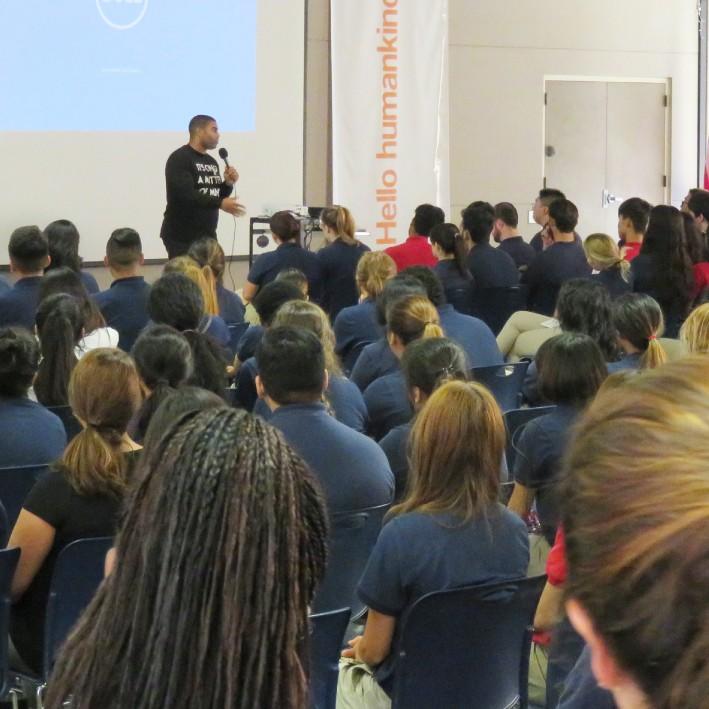 ORGS AND UNIVERSITIES
Do you wish your students were more engaged, more excited and more exceptional? I am a transformational keynote speaker that will fire them up and leave them with high-level, actionable knowledge and plans that will immediately propel them to new levels. Click here to…

Empower Your Students
FREE EBOOK
"3 Simple Changes to Better Studying"
Downloadable Ebook
Learn 3 changes that you can make today, that will immediately make you a more efficient and effective student!
I WANT TO STUDY BETTER 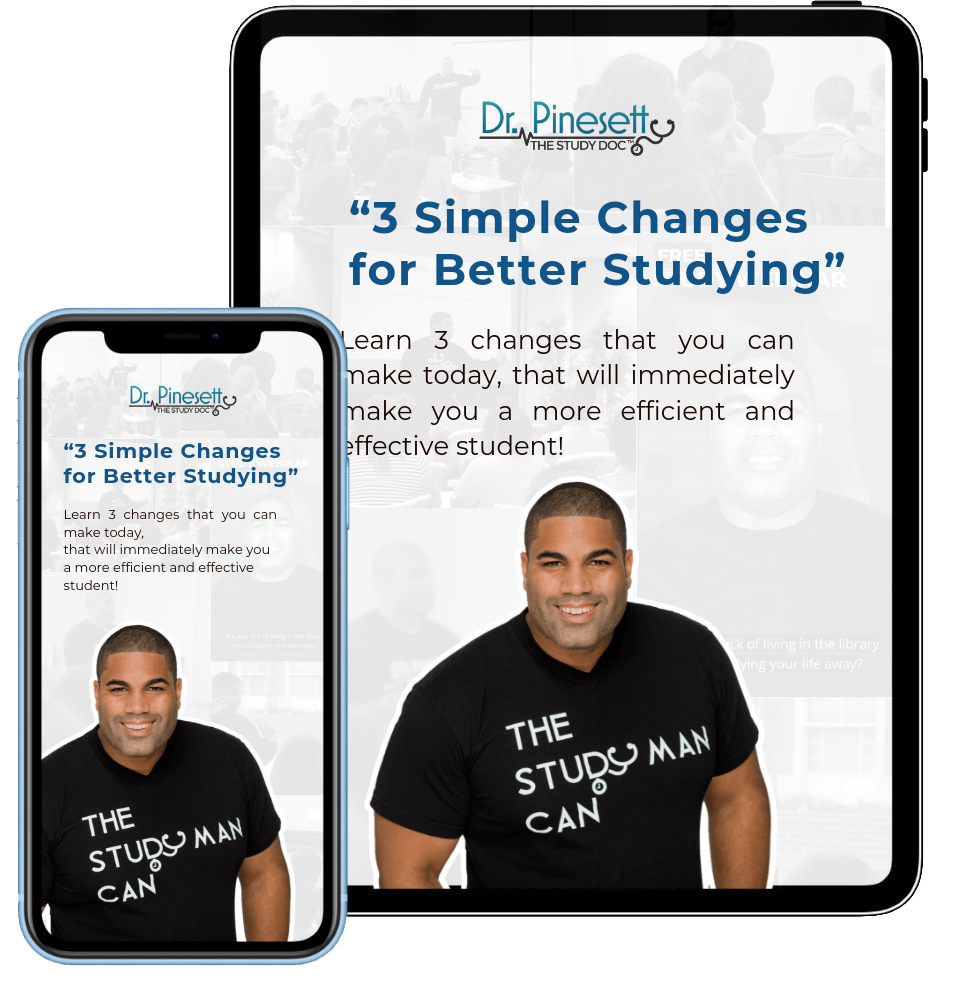